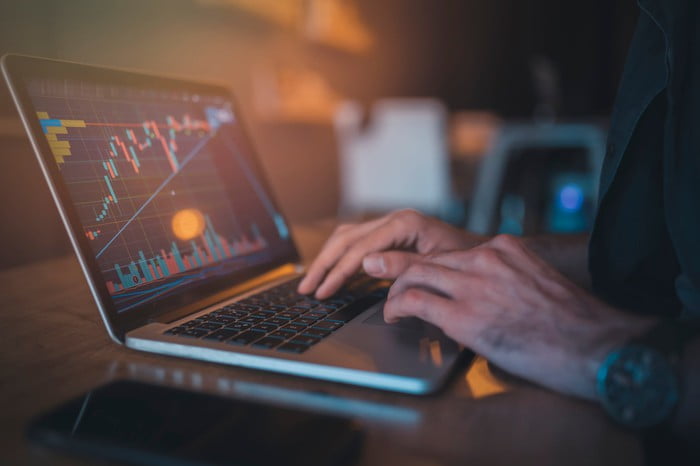 Over the past month, the token’s price has surged 92% in digital-asset markets, signaling a renewed appetite from investors.

The blockchain company Dfinity made headlines in May when its internet computer (ICP) tokens were officially released for public trading at a price of $630, giving the project a $45 billion market capitalization. The enthusiasm quickly evaporated as the token plunged 95% over the following month to as low as $27.

Since then, the token’s price has doubled to more than $60, according to data from Messari, signaling renewed appetite from investors.

Some traders are feeling fresh enthusiasm for the token thanks to a recent increase in developer activity taking place on the network. That’s despite lingering ill will among some investors and developers, including dissidents who have formed a splinter group as well as plaintiffs in a class-action lawsuit filed in a U.S. federal court.

According to Dfinity, as of July, just 10 weeks after its public trading launch, the Internet Computer network had attracted 500 developers and nearly 250,000 users of its applications. Earlier this month, Dfinity announced that a project called distrikt, described as the world’s first decentralized social media network running entirely on a blockchain, had launched on the Internet Computer network.

“There’s interest from developers and engineers because ICP is superfast to build on,” said Tom Serres, ICP investor and co-founder of Warburg Serres Investments. “This is what differentiates it from Ethereum.”

The token allows users to participate in and govern the Internet Computer network, which aims to help users publish on the Internet while avoiding going through large tech giants such as Amazon or Facebook. The network was built by the Swiss-based Dfinity Foundation and currently has a market cap of just over $8.5 billion.