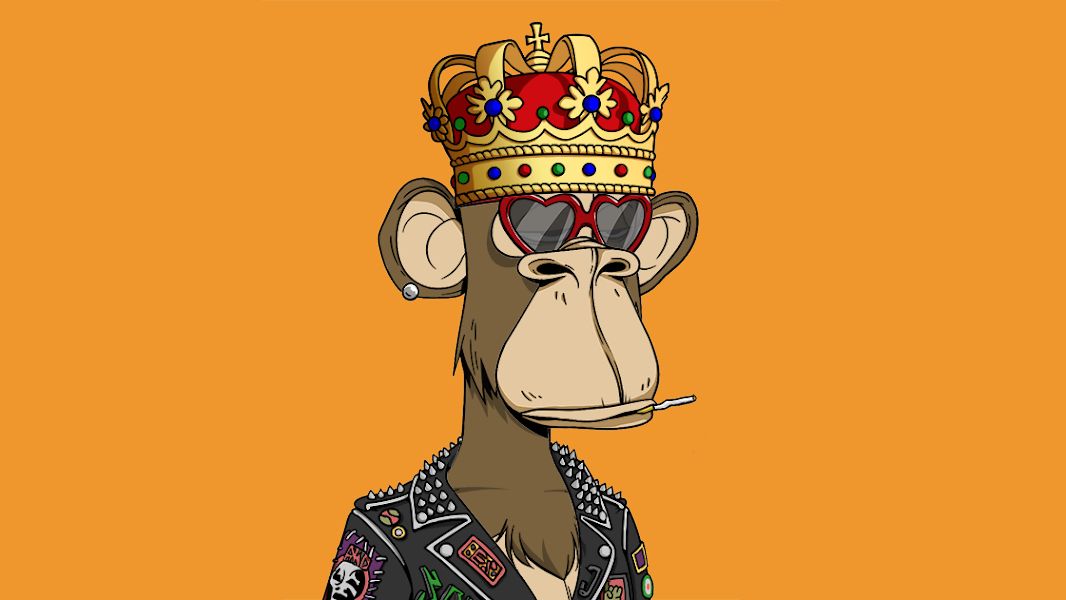 Dfinity’s Internet Computer has announced the release of 10,000 nonfungible tokens (NFT). Users are eligible to claim their free token Wednesday at 8 pm UTC.

Conceptualized by brothers Przemek and Tomasz Chojecki, alongside Adam Stępnik, the trio was inspired to create the avatars following acronym comparisons to the 1990s hip-hop duo Insane Clown Posse and the overwhelming success of the legendary CryptoPunk NFTs.

Following a series of exclusive early releases, it is expected that only 3,000 punks will be available to claim, one per user, at the time of release.

Cointelegraph spoke to Przemek, a co-founder of the project, about his expectations for the NFT drop:

“We’re incredibly excited for the launch of ICPunks on the Internet Computer. The NFT space is moving at such a rapid pace — it is amazing to be part of it. We have a lot of plans for ICPunks, including an NFT Marketplace, this is the first step towards that.”

Alternatives to popular social media networks, including LinkedIn, Medium, WhatsApp, as well as community-driven sites such as Reddit have already been created by community members.

According to a recent tweet, the ICPunk drop has garnered notable attention from the crypto community, with analytical data reporting 89,000 visitors to the NFT website since it went live.

We also spoke to Tomasz about the recent Dfinity partnership:

The NFT market has recorded exceptional growth over the past year following an illustrious list of reputable brands, celebrities and public figures contributing to the space.

This week, Japanese tennis star Naomi Osaka announced a collection of NFT tokens in the lead-up to the US Open championships.