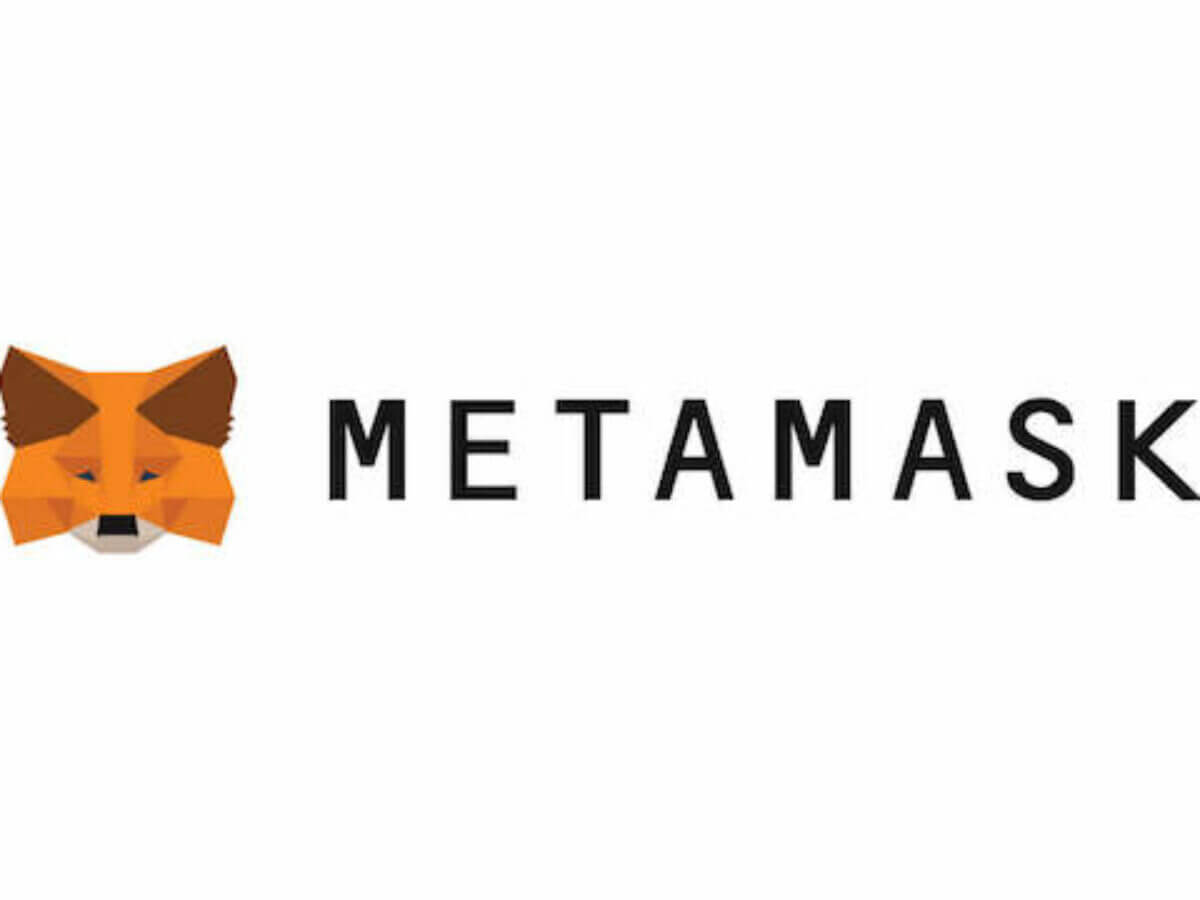 MetaMask credited a confluence of factors for its exponential growth, including the rapid adoption of Ethereum smart contract technology, the continued expansion of DeFi protocols and the successful launch of its token swap solution. The company also credited the nonfungible token boom for attracting more users to its technology.

As Cointelegraph reported, MetaMask registered its one-millionth monthly active user in October 2020, up from 545,000 in July of the same year. Much of that growth was attributed to the so-called “DeFi Summer” that swept the crypto markets in mid-2020. Although DeFi showed signs of cooling later in the year, it remains one of the hottest corners of the cryptocurrency market.

At the time of writing, more than $155 billion in total value has been locked into the DeFi ecosystem. Total value locked (TVL) refers to the assets currently being staked on a specific DeFi protocol. As Cointelegraph recently reported, liquidity market protocol Benqi saw its TVL eclipse $1 billion less than a week after launching.

Beyond Ethereum, DeFi communities appear to be proliferating on other chains as well. Binance Smart Chain and Polygon have registered considerable growth in recent months thanks to lower fees and improved efficiency.

At the same time, however, hackers and other malicious actors continue to target decentralized finance protocols. DeFi lending protocol Cream Finance became the latest to be exploited, as hackers managed to steal nearly $19 million from the platform earlier this week. Another DeFi project, xToken, recently suffered its second major exploit in four months.