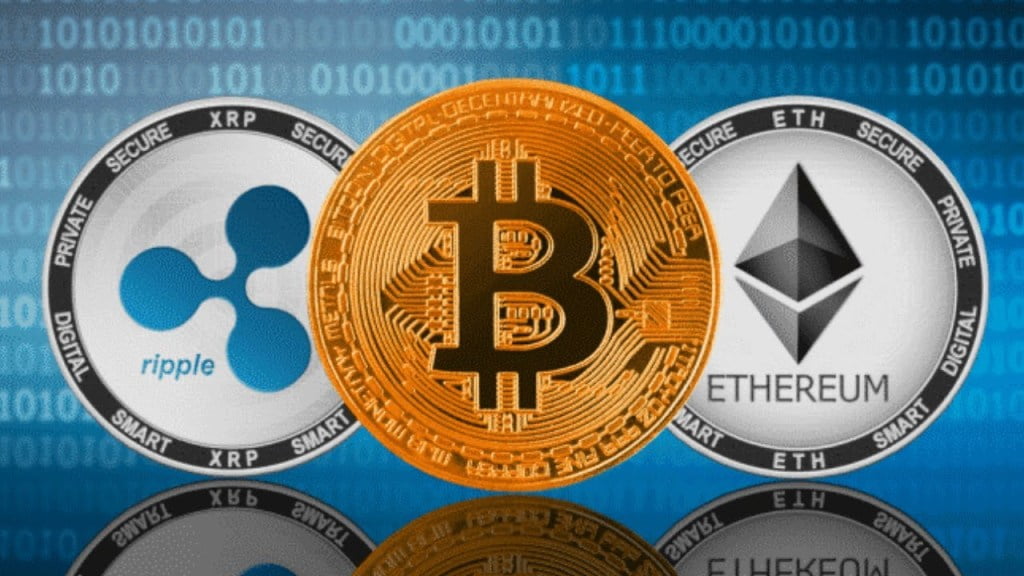 Cuba’s Central Bank announced it will establish rules for regulating the use of cryptocurrencies in commercial transactions and licensing of service providers in that sector.

In an official resolution dubbed Resolution 215, published in the Gaceta Oficial the Cuban Central Bank (BCC) said it may authorise “the use of certain virtual assets in commercial transactions and license virtual asset service providers for operations related to financial, exchange and collection or payment activities”.

The bank added: “Financial institutions and other legal entities may only use virtual assets among themselves and with natural persons to carry out monetary and mercantile operations, and exchange and swap transactions, as well as to satisfy pecuniary obligations.”

However, this can be done only if authorised by the Central Bank, which also explained that a virtual asset is understood as “the digital representation of value that can be traded or transferred digitally and used for payments or investments”.

Furthermore, the BCC noted that “persons assume the civil and criminal risks and liabilities derived from operating with virtual assets and service providers that operate outside the banking and financial system, even though transactions with virtual assets between these persons are not prohibited”.

The bank also warned that cryptocurrencies imply risks of being used to finance criminal activities, due to the anonymity of the registered users.

Eduardo Sánchez, a Cuban blockchain expert said: “It will be important for the government to regulate and maintain sovereignty over the financial system.”

“The Cuban context shares the same risk with any other crypto markets in the world — the volatility, security, capital flight, financing for criminal activities,” he added.

The Central American nation of El Salvador also recently announced it would recognize the use of Bitcoin as a way to encourage deposits from its citizens living abroad.