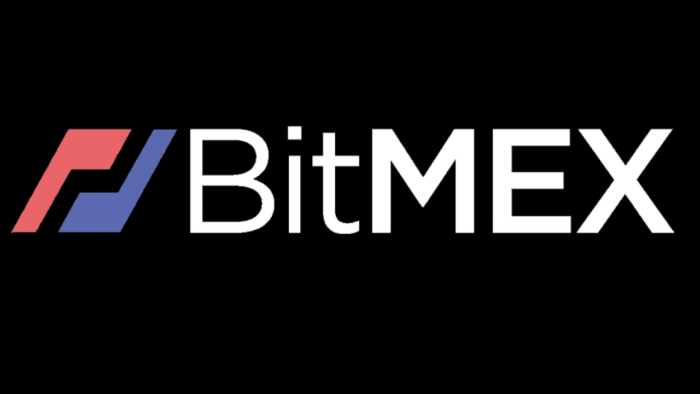 The deal, which would have seen the crypto firm acquire a 268-year-old private bank based in Germany, was announced in January — but was subject to the approval of German financial regulator BaFin.

“After further discussions between BXM Operations AG and the owner of Bankhaus von der Heydt, the two parties have mutually and amicably decided to discontinue the proposed acquisition. We look forward to sharing details of our future plans in due course,” a BitMEX spokesperson told The Block.

German media first reported on Thursday that the two parties had mutually agreed to call off the acquisition. The reports did not state a reason for the cancellation.

Bankhaus von der Heydt was founded in 1754. In October, it partnered with Fireblocks to offer crypto services to its clients.

It was hoped the acquisition would help rank BitMEX as a regular fixture among the top ten crypto exchanges by volume.

BaFin approval was not expected to come easily, however, after a number of recent fintech scandals in Germany, including those centered on Wirecard and Greensill Bank.

At the time of the announcement, BitMEX Group said it expected the transaction to complete in the middle of this year.

However, recent events have seen the exchange’s co-founder plead guilty to violating the US Bank Secrecy Act, according to the Department of Justice. His fellow co-founders Arthur Hayes and Ben Delo had lodged guilty pleas in February.