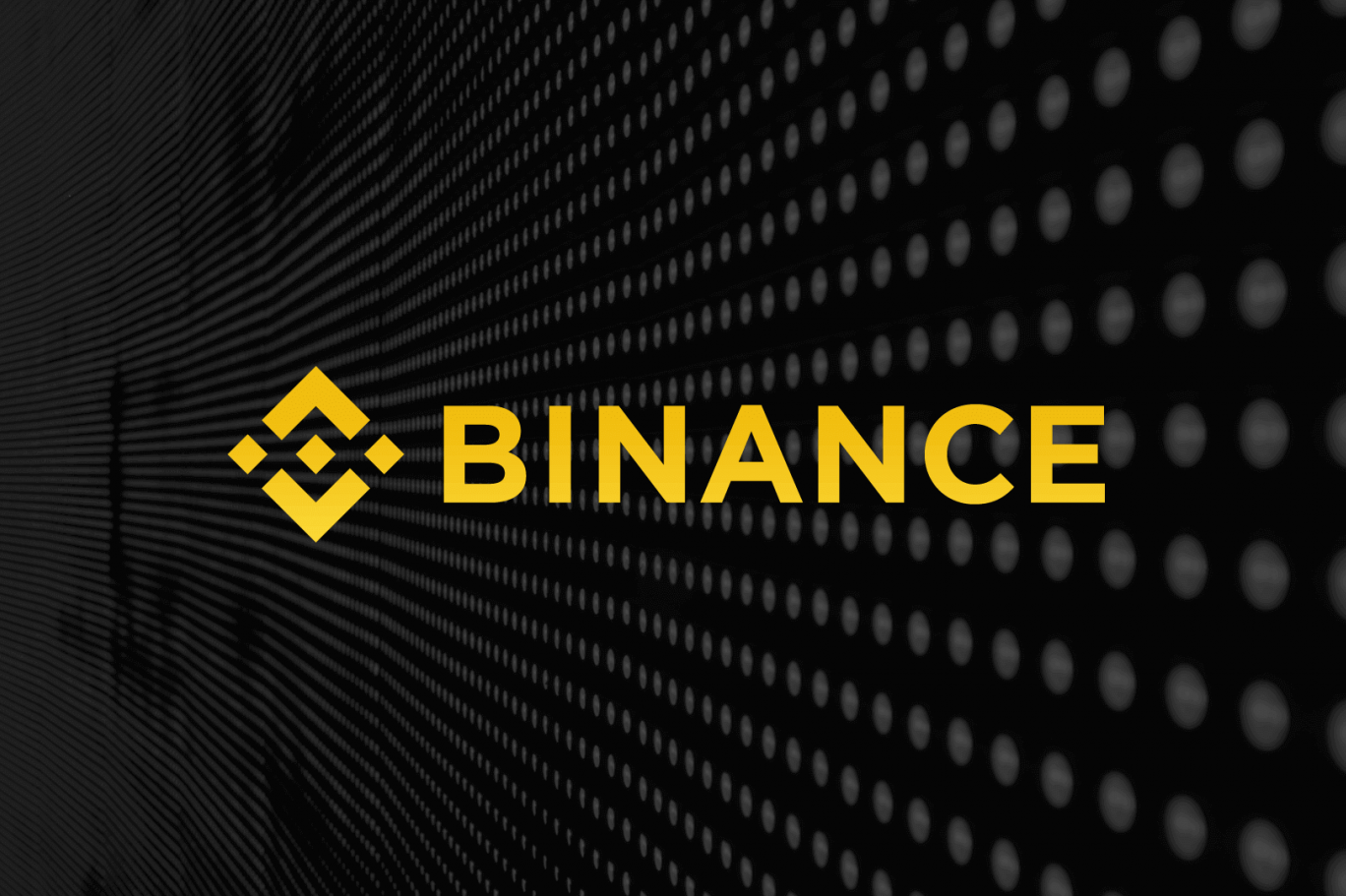 “Our partner in the U.S. is looking at the potential IPO [initial public offering] route,” Zhao said on Friday at the “Redefine Tomorrow” event organized by SCB 10X — the venture arm of Thailand’s oldest Siam Commercial Bank. The IPO route, however, “is not 100% fixed yet,” he said.

After Coinbase’s listing earlier this year on Nasdaq, the U.S. now has an ecosystem where crypto companies can go public, according to Zhao. Indeed, several U.S.-based crypto firms, including Gemini, Kraken, and Circle, are looking to do just that.

s for Binance itself, Zhao said an IPO is not in immediate plans, but that might change in the future. This is a notable change from what Zhao told The Block earlier this year. At the time, he said Binance wants to take a more crypto-native “path” forward, i.e., expanding the utility of its “utility token” BNB, instead of doing a traditional IPO.

But now before Binance itself could go for an IPO, it will need to change its company structure, said Zhao, because most regulators want to see a headquarters, an office, or a legal entity.

“We are setting up those structures,” he said. “Once those structures are in place, you may make it easier for an IPO to happen. So that’s not out of the question. But right now, we are still in the early stages.

The crypto space is now “relatively heavily regulated,” according to Zhao. To that end, Binance has to make a “big pivot from a technology startup into a financial services company,” said Zhao.

Crypto now is “very much understood as a financial asset type, we just got to treat it as such, and we have got to run the company as such,” he said.

Now Zhao is, in fact, looking for a new Binance CEO, one he hopes will have a “very strong regulatory background.” He first disclosed his plans to step down to The Block earlier this year. At the time, he said he would like to resign from the CEO role in the next two to five years to focus entirely on growing the BNB and Binance Smart Chain ecosystems. Those plans now appear to be firmer.

Binance has long been subject to global regulatory scrutiny, with an increased focus in recent weeks. Government agencies in the U.S., the U.K., Japan, Italy, Thailand, Poland, and the Cayman Islands, have all either issued warnings or taken action against the exchange.