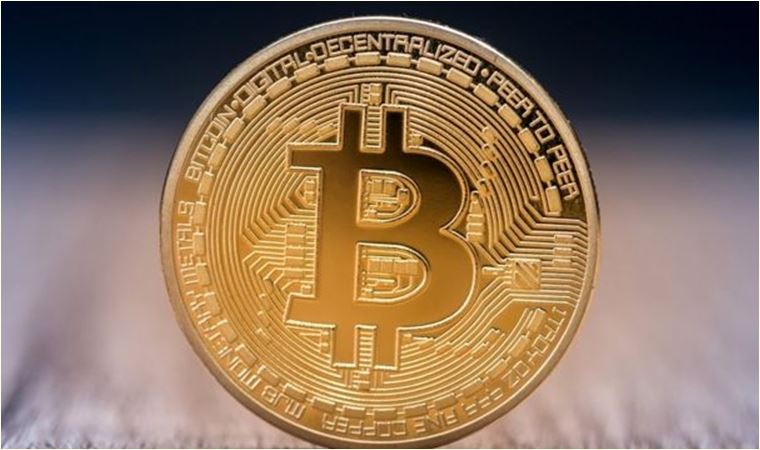 “Chris joining CoinFund is not only a major milestone for our firm, but is also indicative of a broader trend as Wall Street turns its attention to the opportunities within the blockchain-technology space,” Brukhman added.

CoinFund primarily invests in crypto infrastructure projects like The Graph and Blockdaemon, according to The Block Research. In addition to DeFi and NFTs, the firm has shown interest in crypto exchanges, investment, identity, rewards, and gaming projects.