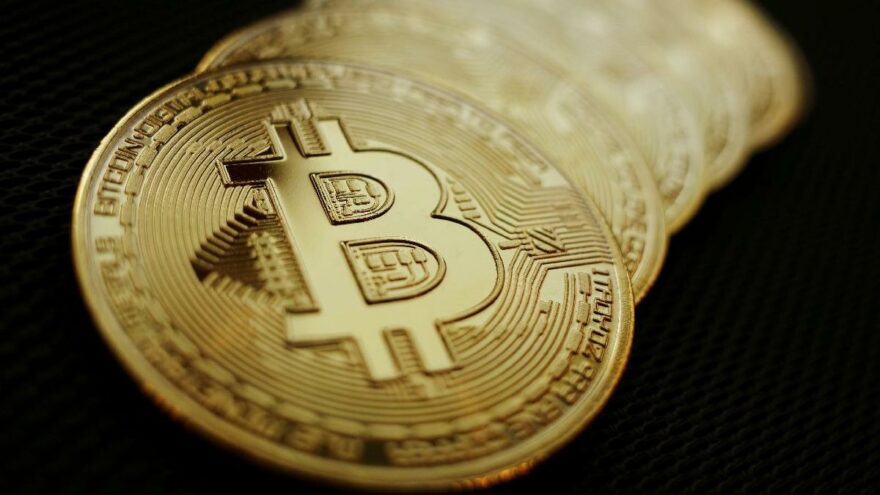 Bitcoin continues to cool on multiple attempts at $50,000, though that may be less of a concern given demand from bigger players, some say.

Bitcoin is up over $500 on a 4-hour basis after testing lower supports near $44,000 during Asia’s late morning trading hours.

Bitcoin continues to cool upon multiple attempts at the $50,000 price tag, evoking moments of price action gone by, though that may be less of a concern now given demand from bigger players, according to some.

“In comparison to the bull runs in 2017 and 2018, the current movement takes a more mature trend,” said Cynthia Wu, head of sales at Singapore-based digital asset services firm Matrixport. “The market landscape has become much more institutionalized – where now you have proprietary traders in crypto hedge funds, crypto-offerings from foreign exchange brokers and institutions … that are transacting on an institutional scale.”

The ongoing price trend for bitcoin (BTC, -2.56%) and the fusion of retail and institutional interest are a sign that the search for yield by investors, big or small, has extended into crypto and “will be around for good,” Wu added.

Bitcoin’s daily price action remains relatively flat with the weight of the previously discussed 200-day moving average bearing down on prices near $45,500, a sign a further sell pressure could be lurking around the corner.

Though the altcoin market continues to hold firm with most in the top 20 by market cap remaining in the green when viewing over a 7-day period.

Goldberg points to Ethereum’s London hard fork as the likely catalyst for driving prices higher on the world’s second-largest crypto by market capitalization.

Indeed, futures premium on ether stands at 7.36% to bitcoin’s meagre 2.8%, meaning the crypto markets are likely anticipating ether to rise further than bitcoin over the next three months with a shift in institutional interest, Goldberg added.