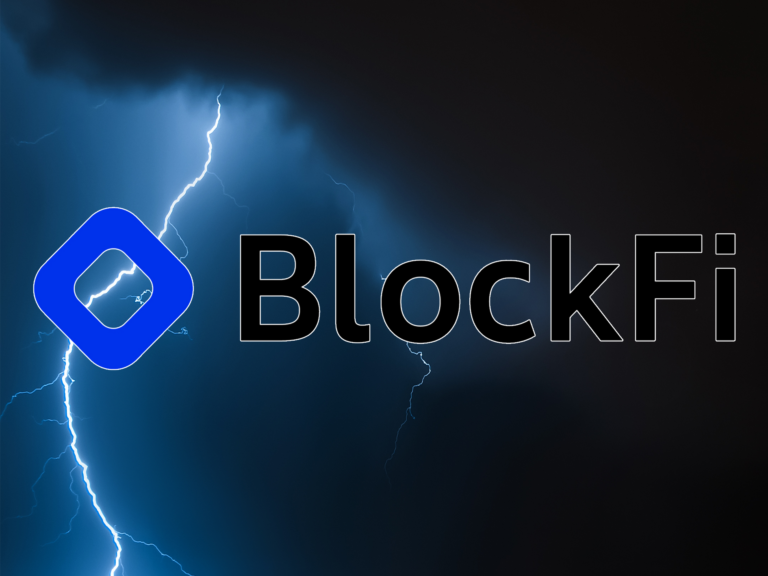 The cryptocurrency lender was hit by the earthquake set off across the industry by the collapse and bankruptcy of the FTX crypto exchange this month, and other companies are looking vulnerable.

Cryptocurrency lender BlockFi Inc. and eight affiliates filed for Chapter 11 bankruptcy protection in the U.S. district of New Jersey on Monday, the latest casualty in the implosion of the FTX cryptocurrency exchange this month.

More companies are struggling in the fallout from the failure of FTX, once one of the world’s biggest crypto trading platforms. Hong Kong-based cryptocurrency exchange AAX and New York-based Genesis Global Trading, the crypto investment arm of venture capital firm Digital Currency Group, are among them.

According to the BlockFi bankruptcy filing, the crypto lender owes more than US$1 billion to its three biggest creditors, the largest being Ankura Trust Company, followed by FTX US, and an undisclosed company.

“BlockFi has US$256.9 million in cash on hand, which is expected to provide sufficient liquidity to support certain operations during the restructuring process,” according to the filing.

The filing comes less than three weeks after the company halted user withdrawals citing the “lack of clarity” around the status of FTX.com and its brokerage trading arm Alameda Research, both founded by Sam Bankman-Fried.

BlockFi has filed a lawsuit against Bankman-Fried’s holding company Emergent Fidelity Technologies seeking his shares in Robinhood Markets Inc. that were pledged as collateral earlier in November. Bankman-Fried agreed to help bail out BlockFi with a US$250 million revolving credit facility in June amid the contagion from the Terra-Luna stablecoin collapse.

“It is unfortunate for BlockFi that the white knight that had offered them a lifeline back in June, hasn’t managed to stay solvent themselves, in part because of the massive losses accumulated at Alameda Research stemming from the same event – the collapse of Terra Luna and Three Arrow Capital,” Bradley Duke, founder and co-chief executive officer at crypto platform ETC Group, said in an email statement.

“If FTX had been run by a responsible and experienced management team with the requisite transparency, capital adequacy, asset segregation and operational controls in place, it would probably still be in business,” Duke said.

BlockFi is part of the growing list of companies hit by the collapse of FTX.com, with many seeing massive withdrawals that exceeded liquidity after FTX froze customer deposits when it declared bankruptcy on Nov. 11.

“The reverberation that you see here with AAX and quite potentially probably with other exchanges is a massive statement of fear,” then-vice president Ben Caselin told Forkast in an interview the day after the suspension. Caselin has since resigned, saying his initiatives for AAX post-FTX were not accepted.

The problems at Genesis quickly spread to its partner Winklevoss-led crypto exchange Gemini and South Korea-based GOPAX exchange. The platforms ceased withdrawals in their interest-bearing crypto-earn programs that had Genesis as a trading partner.

Meanwhile, Binance, the world’s biggest exchange, is reportedly setting up a US$2 billion “recovery fund” with crypto-related companies such as Jump Crypto, Animoca Brands and Kronos, to try and stem the financial contagion.

Binance’s U.S. arm also plans to revive its bid for the assets of crypto platform Voyager Digital, which filed for bankruptcy in July as a result of crypto hedge fund Three Arrows Capital defaulting on its loans.