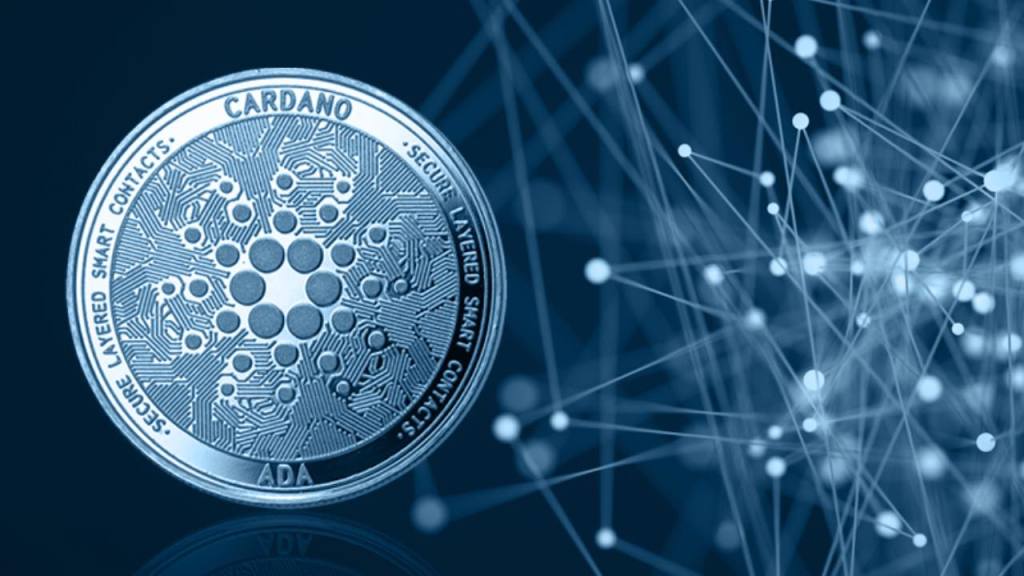 Cardano’s ADA token made a triumphant return to the $2 mark on Friday as weekly gains topped 50%.

ADA reverses most of its three-month losses

At the time of writing, the pair circled $2.07 and was continuing to climb, gaining $0.25 overnight.

At $2.07, this marked ADA’s highest price since May 18 and the start of the cross-crypto price rout engendered by China’s mining shakeout.

“A mere 6X would give it the same market cap as Ethereum,” he noted, forecasting potential gains of “several hundred percent” once the smart contract feature goes live.

“Maybe one day Cardano will 50X, but it is not super likely across short time frames considering the market cap.”

ADA was thus the second best performer on the day, just behind The Graph (GRT).

As Cointelegraph reported, Cardano is not alone in battling key resistance levels this week.

Optimism, meanwhile, remains high over the potential return of gains among decentralized finance tokens after several months of lackluster performance.