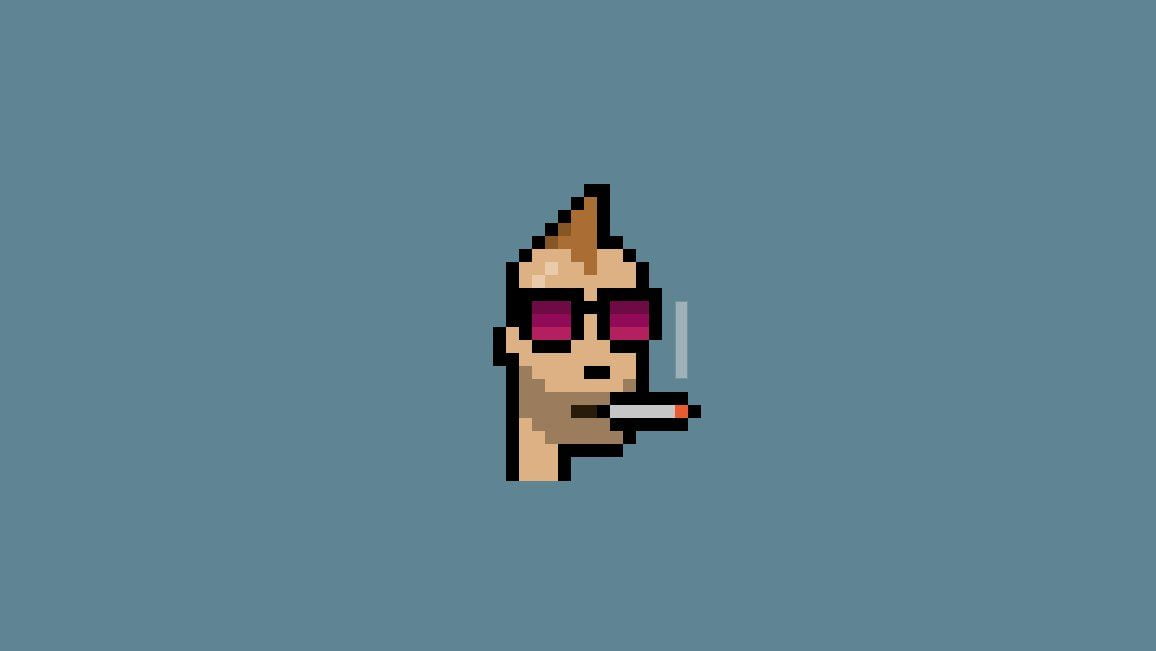 Mistake sees $69,000 CryptoPunk sold for less than a cent

A CryptoPunk valued above $69,000 was sold for less than a cent today, in what appears to be a costly mistake.

CryptoPunks are a collection of 10,000 NFTs, featuring pixelated faces of humans, apes, zombies and aliens. The CryptoPunk in question was Punk 3860, a male Punk with a cigarette, big shades, a shadow beard and a mohawk. It was last sold for $69,369 on July 29.

According to Jonathan Clark, co-founder of DeFi platform Float Capital, the owner intended to sell the Punk in a whitelisted sale for under a cent — but instead, made it available on the open market. This meant that anybody watching the market closely could have seen the listing go live and snap the Punk up.

In this case, however, someone made sure that they beat everyone to the punch. According to blockchain data, the buyer spent 22 ETH ($57,000) to bribe an Ethereum miner to prioritize the inclusion of their transaction in a block. They did so using the communication protocol Flashbots, which is commonly used to extract MEV.

There have been a few other bids for the NFT, although some of them may have been competing bids trying to buy it before it was sold. The max bid so far is 35 ETH ($91,000).