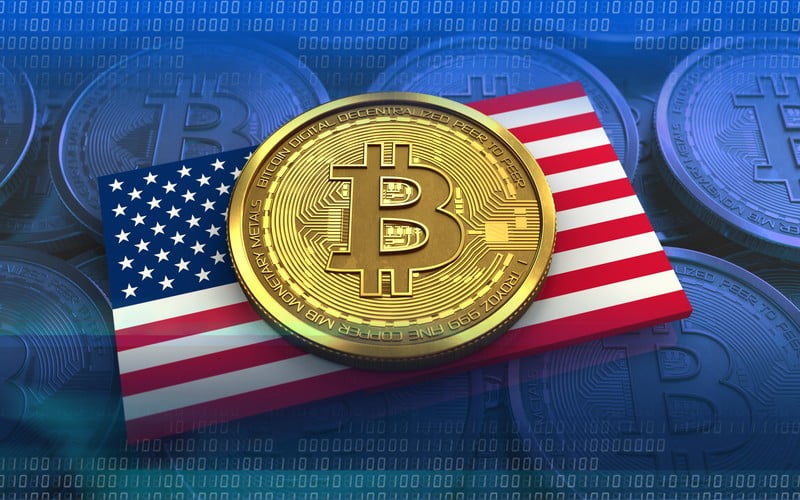 If you still haven’t heard of crypto, chances are that you are in a very slim minority. According to a recent survey published by global decision intelligence company Morning Consult, 91% of U.S. consumers are familiar with crypto, which underscores the scope of its mainstream adoption.

Nineteen percent of respondents who participated in the aforementioned survey say that they have owned some crypto.

At the same time, Morning Consult has found that some of the hottest buzzwords in crypto, such as “DeFi” and “Web3,” are yet to penetrate mainstream consciousness.

Despite widespread media coverage, half of U.S. consumers who do not own digital tokens have not heard of the term “non-fungible token.” Even 13% of crypto owners are not familiar with the hottest trend in crypto, which indicates that not everyone in the crypto community is keeping tabs on the latest developers within the industry.

A third of cryptocurrency owners are not aware of the term “central bank digital currency” despite the fact that a slew of central banks around the globe are working to launch their CBDCs. The vast majority of non-crypto owners (70%) have not heard of government-issued cryptocurrencies either.

Thirty-eight percent of cryptocurrency owners are not familiar with “Web3,” the controversial term that is supposed to refer to the next iteration of the internet. The concept has been harshly criticized by such prominent personalities as Tesla CEO Elon Musk and former Twitter CEO Jack Dorsey.

At the same time, 40% of adults claim that the existing financial services are not innovative enough.