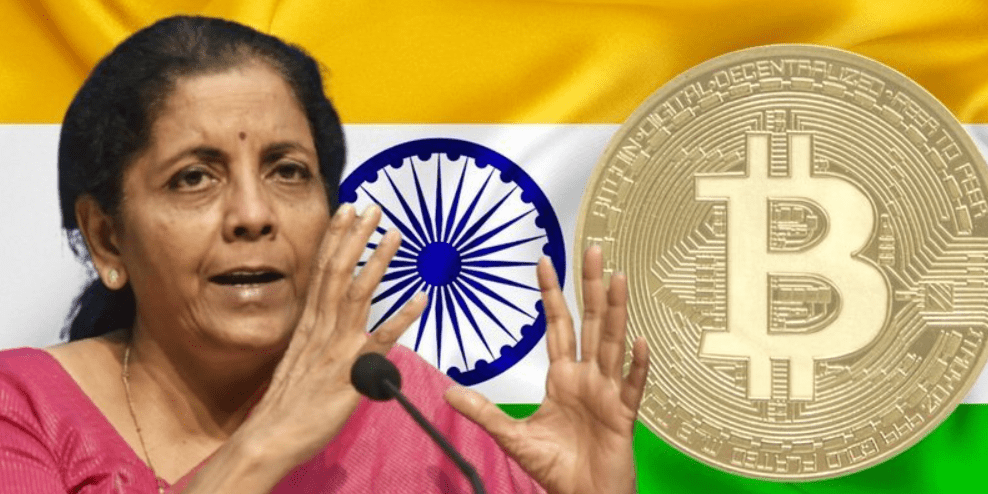 It is no surprise that the cryptocurrency market has taken the world by storm, India included. The digital currency wave gained momentum in the country not too long ago and has now become an investment option for many. However, with the recent volatility brought in by the continuous upswings-downswings of the market, many Indian investors are evaluating their trading choices and are instead observing the situation closely.

The cryptocurrency industry has witnessed extreme supervision by the Indian government, with year-long debates on its legality, validity, and applicability as an acceptable tender. Recently, the government has resumed talks to include cryptocurrency transactions under the ambit of the ‘Goods and Services Tax’ (GST), which is a form of sales tax, which was introduced in India on 1st July 2017.

The introduction of this tax could dampen the spirits of investors and disincentivize the expansion of the Indian cryptocurrency market. The GST Council is a body formed to take decisions on such sales-tax-related rules and is expected to meet shortly, to discuss the possibility of incorporating crypto within the goods or services taxed under GST.

The GST Council and Expected Outcomes

The Council consists of Union and State-level revenue officers and ministers, who are attempting to evaluate the wider implications of levying the GST on crypto transactions in a phased and practical manner.

The Council is reported to be convened for a short period of 2-3 days, beginning at the end of June, to discuss the possible slab of GST applied to Virtual Digital Assets (VDAs). The various GST slabs in India, range from- 5%, 12%, 18% and 28%, the last of which is usually reserved for luxury items. Expert speculation suggests that the Council is most likely to apply the 28% slab for VDAs, inviting widespread objection from market traders and investors.

More Time Required for Deciding Taxation of Crypto in India

The Fitment Committee which is responsible for reporting and relaying updates to the Council has requested an extension, as it is unclear whether crypto-assets should be considered as goods or services. The Committee has also asked the Council for more time to govern the issue, as the legality of VDA-related transactions are not sufficiently laid down by the Central government.

The Council is expected to fully evaluate crypto exchange platforms, DeFi wallets and other payment chains while doling out a mechanism to collect GST payments. Since there is a lot of ambiguity on the status of VDAs in India, most finance officers are awaiting official central government notifications confirming the legality of the same.

These recent and rapid developments in the crypto space in India come in after the February budget wherein, the central government, while considering the speculative nature of transactions in the crypto industry considered it to be at par with similar activities like gambling, thus the need for it to be brought under central legislation.

However, most reports suggest that the GST Council’s decisions will not have an immediate effect on crypto transactions in India. Market speculation is such that the Council is determined to thoroughly examine and assess the ramifications of such a decision and will hence only decide after multiple, subsequent meetings and reports from state financial officers.

Legality of Crypto and Other Direct Taxes

In another contentious discussion surrounding VDAs in India, the federal body- the Central Board of Direct Taxes, recently clarified all doubts around the ‘1% Tax Deducted at Source/TDS’ for crypto assets as expanded upon in the most recent annual budget, which will kick in from the 1st of the next month.

The clarifications provided were that the tax would be applied on the whole transaction amount and the responsibility of collecting the tax would be mainly based upon the exchange platforms.

In which case the brokerage firms facilitating such transactions would be responsible for assisting the exchange platforms in deducting the TDS. The Board further said that in P2P transactions, the buyer would be entrusted to carry out the TDS deduction. These clarifications accompany the Finance Minister’s recent declaration that income from such VDAs would be taxed at the thirty percent slab, thus offering some relaxation to investors about the legality of such digital assets in the country.