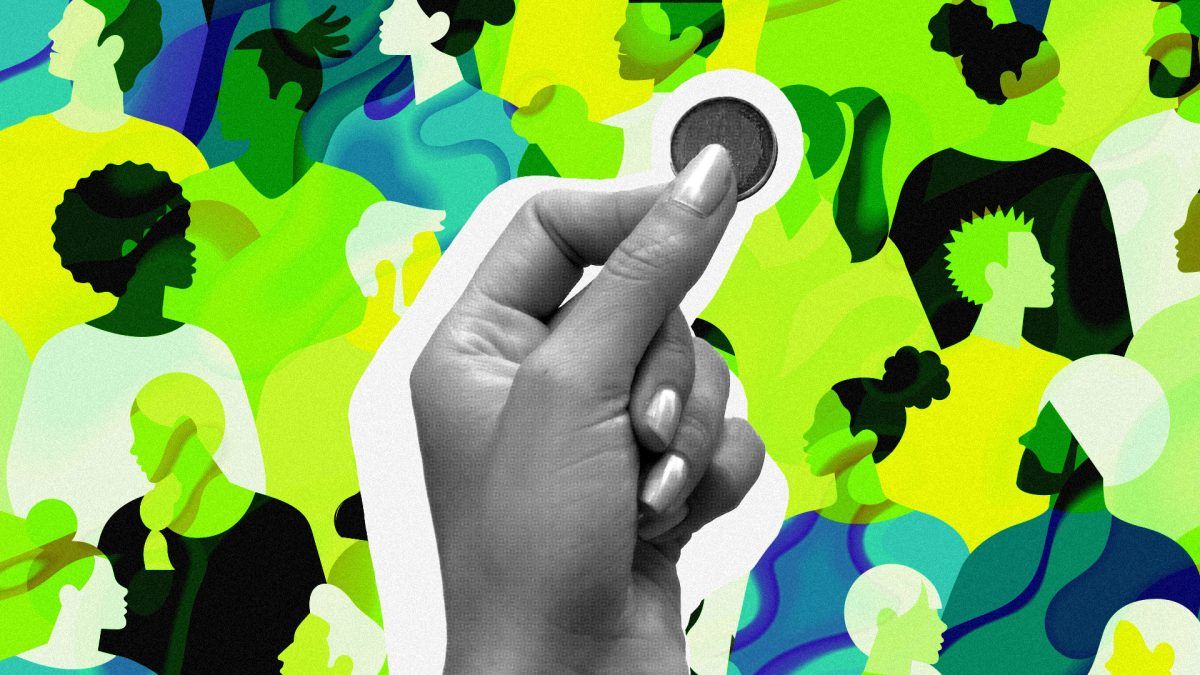 Google is shuffling the proverbial deck on the payments front, tapping a former PayPal executive to lead that division and, as Bloomberg reports it, “set a new course.”

Bill Ready, Google’s president of commerce, told the publication that the tech giant wants to broaden the scope of its payments efforts across the spectrum of consumer-facing use cases.

Crypto-related efforts referenced in the interview with Ready highlighted Google’s relationships with industry companies Coinbase and BitPay, both of which announced last year that their customers could connect their respective crypto debit cards to Google Pay’s app. Ready reportedly said that more linkages of this kind are on the horizon.

“Crypto is something we pay a lot of attention to,” Ready told the publication. “As user demand and merchant demand evolves, we’ll evolve with it.”

Google moved to revamp its advertising policies for crypto exchanges and wallet providers last year, though it still maintains restrictions on topics like initial coin offerings.

In this article:altcoin, Bitcoin, Crypto, Finance