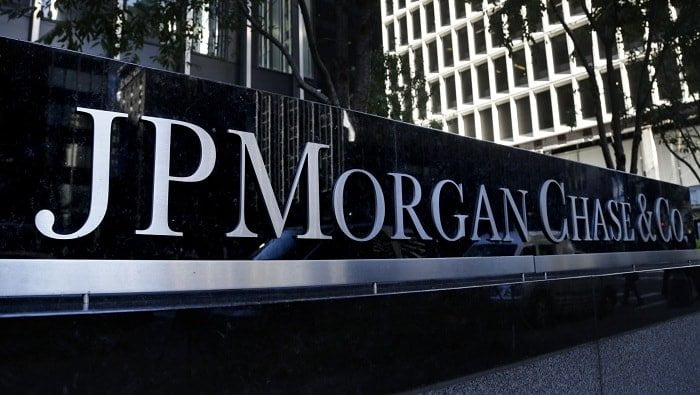 JPMorgan said last week that it plans to significantly scale its technology investment and spending initiatives in 2022.

The revelations came during a fourth-quarter earnings call on January 14, during which JPM executives including chairman and CEO Jamie Dimon staked out the importance of such spending, including on talent acquisition and what he called “change the bank” spend. JPMorgan will boost the roughly $12 billion it spent on technology last year by as much as 20%.

According to the FT, tech-focused spending will hit $12 billion in 2022. As for what’s fueling the spending push, Dimon appeared to cite competition, including challengers from the fintech space.

“It’s a lot of competition, and we intend to win,” Dimon said, according to an earnings call transcript. “And sometimes you guys spend a few bucks.”

The Block reported last summer that JPMorgan was moving aggressively to staff up its in-house blockchain unit, Onyx. In December, it was reported that JPMorgan was working with German industrial giant Siemens on a payments initiative.

Meanwhile, fintechs continue to attract billions of dollars in venture investments, including more than $11 billion in December alone. The bulk of that investment spending was directed toward the payments sector.