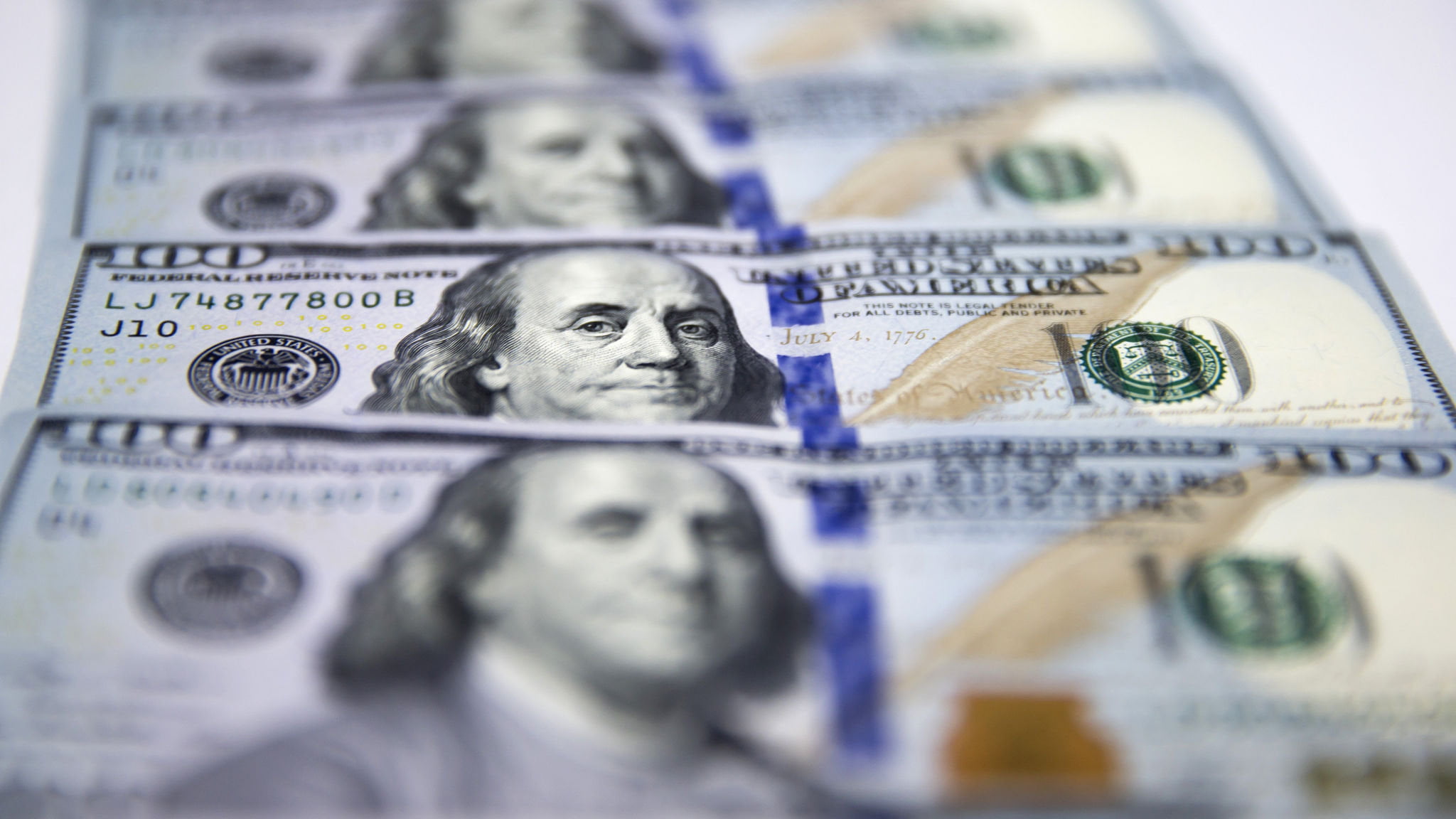 U.S. 100 dollar banknotes are arranged for a photograph in Tokyo, Japan, on Tuesday, Sept. 5, 2017. Japanese stocks fell as the yen strengthened while investors prepared themselves for the economic damage that Hurricane Irma may inflict on Florida and mulled U.S. President Donald Trumps most recent comments on North Korea. Photographer: Tomohiro Ohsumi/Bloomberg

However, HIVE also reported quarterly revenue of $44.2m, an increase of 13% compared to the corresponding quarter of the previous financial year.

Claiming to be “the most efficient crypto-miner based on digital assets mined per Exahash (commonly measured as the quantity of mined Bitcoin per Exahash of reported hash rate),” HIVE reported an increase in its mining margin from 42% last quarter to 61% this quarter.

In this article:Blockchain, Coin, Crypto, Finance