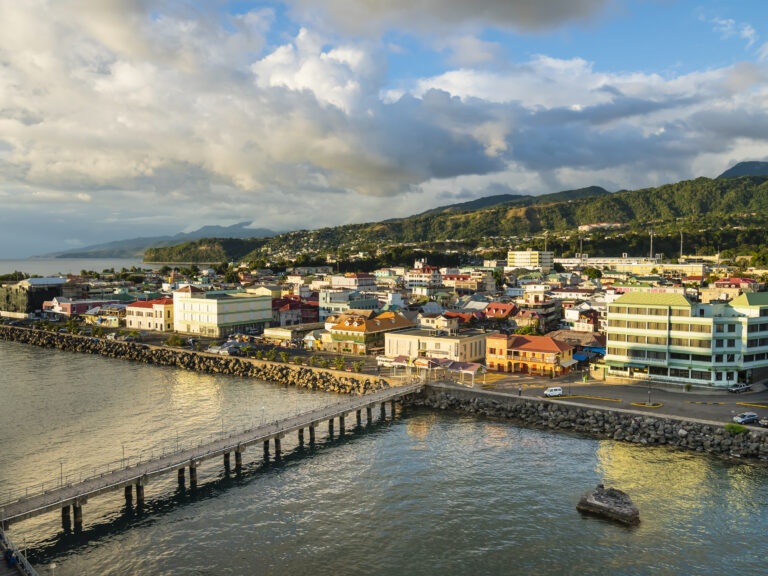 Caribbean, Antilles, Dominica, Roseau, View of the city at dusk

The Commonwealth of Dominica in the Caribbean reportedly issued its national token, DMC, on Tuesday, in partnership with crypto exchange Huobi Global, TronDAO and DMC Labs.