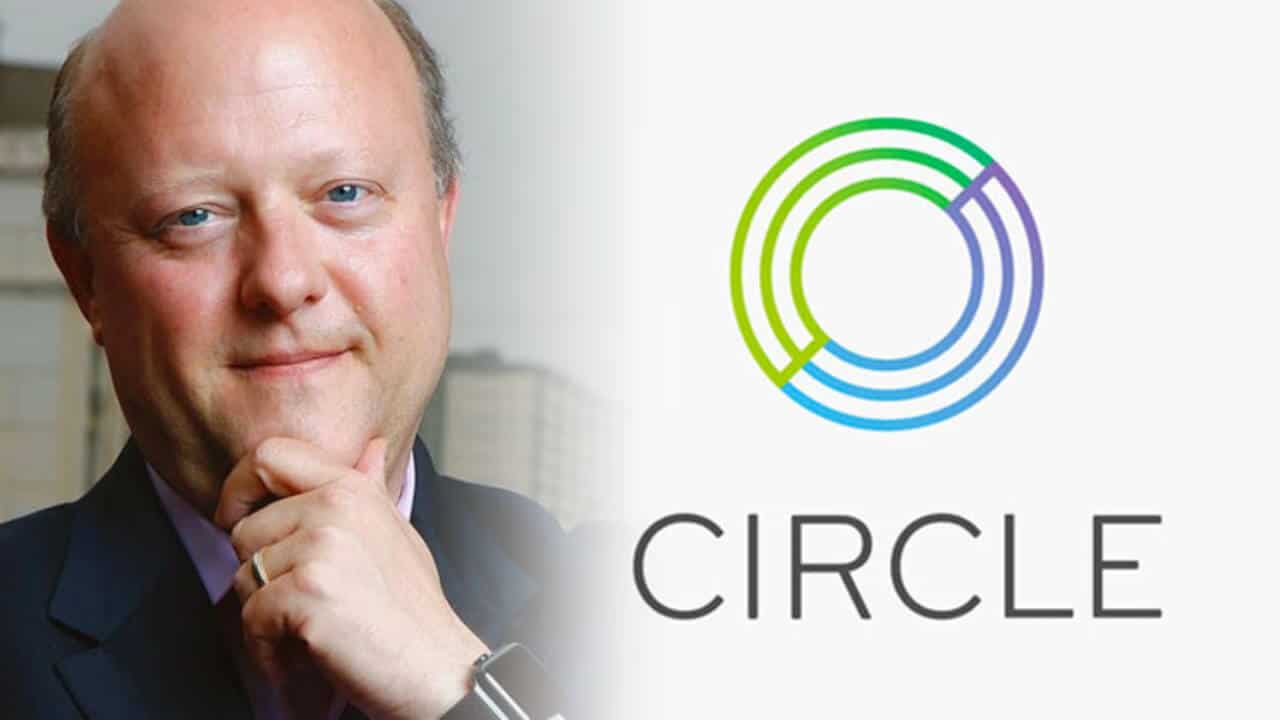 On Monday, the world’s largest exchange, Binance, announced that all user’ existing funds in USD Coin (USDC), Pax Dollar (USDP), and TrueUSD (TUSD) would be automatically converted into Binance USD (BUSD) from September 29. The CEO of Circle, Jeremy Allaire, has commented on the move, saying it was good for both Binance and USDC.

Allaire is not worried about the latest decision by Binance to halt trades made using the USD Coin (USDC) stablecoin. According to him, the decision would be good for Binance and promote the adoption and utility of USDC.

USDC is the world’s second-largest stablecoin after Tether (USDT). On Monday, Binance announced that all USDC, USDP, and TUSD balances would be auto-converted into BUSD to improve liquidity and capital efficiency on the exchange. These benefits will be achieved through consolidating different dollar-equivalent cryptocurrencies around a single asset.

With this change, USDC trading will no longer be supported in Binance. All USDC deposits on the exchange will be automatically converted into USDC. However, users can still choose to withdraw BUSD balances from their accounts in USDC, USDP, and TUSD.

Amid these developments, Allaire has said that the auto-conversion would likely result in more USDC moving into Binance. He said consolidating dollar books would make it easier to transfer USDC to and from the Binance exchange.

The USDC stablecoin has recorded increased trading volumes and use outside the Binance exchange. Therefore, Allaire believes that the move will aid USDC in becoming the preferred stablecoin in the market by traders looking for a seamless transfer of funds between centralized and decentralized exchanges.

The world’s largest stablecoin, USDT, has been excluded from Binance’s decision. USDT will not be part of Binance’s plan of consolidating multiple dollar-equivalent cryptocurrencies. Binance users can still trade USDT on the exchange.

However, Allaire is not concerned that Binance will still support its largest competitor. He said that there were reasons why USDT was excluded from the decision. The first is the liquidity of USDT on Binance would have made the auto-conversion to BUSD very disruptive.

However, Tether has defended itself against allegations surrounding its reserve assets. In August, Tether responded to a Wall Street Journal article saying it would get rid of its commercial paper holdings by the end of the year.