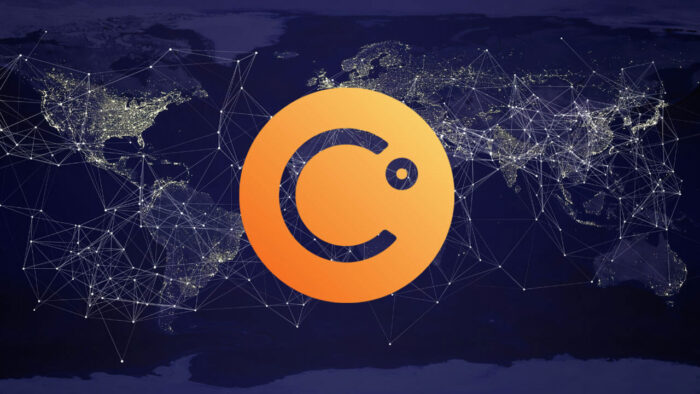 To everyone’s surprise, the Celsius Network is still operating after the drama surrounding its bankruptcy in July. Alex Mashinky, the company’s CEO, quit on September 27 despite the announcement of a revival.

The Securities and Exchange Commission joined the chorus of agencies that came down hard on the company. When the SEC ruled that interest-paying crypto investments must be registered, Celsius found itself under a microscope.

The native token of Celsius, CEL, was impacted by these events, but what’s more unexpected is that CEL is still being used. However, investors of CEL tokens will be even more dissatisfied now that controversy surrounds the token.

As of this writing, CEL is trading at $1.37, down 6.5 percent in the last seven days, data from Coingecko show.

A Chill In The Air At Celsius

Unlike most widely traded currencies, trading in CEL right now is extremely light, as evidenced by the gaps in the candle chart. Recent data shows a decline in CEL token trading volume from 19.8 million to 4.49 million. The percentage reduction in business activity was staggering, at 77.3%.

This is hardly surprising given that other on-chain signals also do not bode well for CEL. The market capitalization has decreased from a weekly high of $655,331,055 to $582,698,525. The coin’s trading activity is comparable to tokens with minimal activity.

This is simply CEL burning off over time. Recently, though, the graphs are green.

Is It Doable, Or Not?

CEL is still a tradable asset on the broader crypto market, making it open to speculation despite the fact that it is barely alive.

According to CoinGecko, CEL has gained 2.6% in value over the previous 24 hours. Given that there are gaps in the charts where little to no activity was recorded, this is a major surprise. However, this may not be a true recovery.

Taking into account everything discussed previously, CEL may be on its last legs. Recent reports indicate that CEL’s active addresses have drastically decreased during the past month.

This decline in active CEL trading addresses is a pessimistic indication to potential investors that could boost CEL’s price recovery.

In this article:celsius, Coin, Crypto, Finance