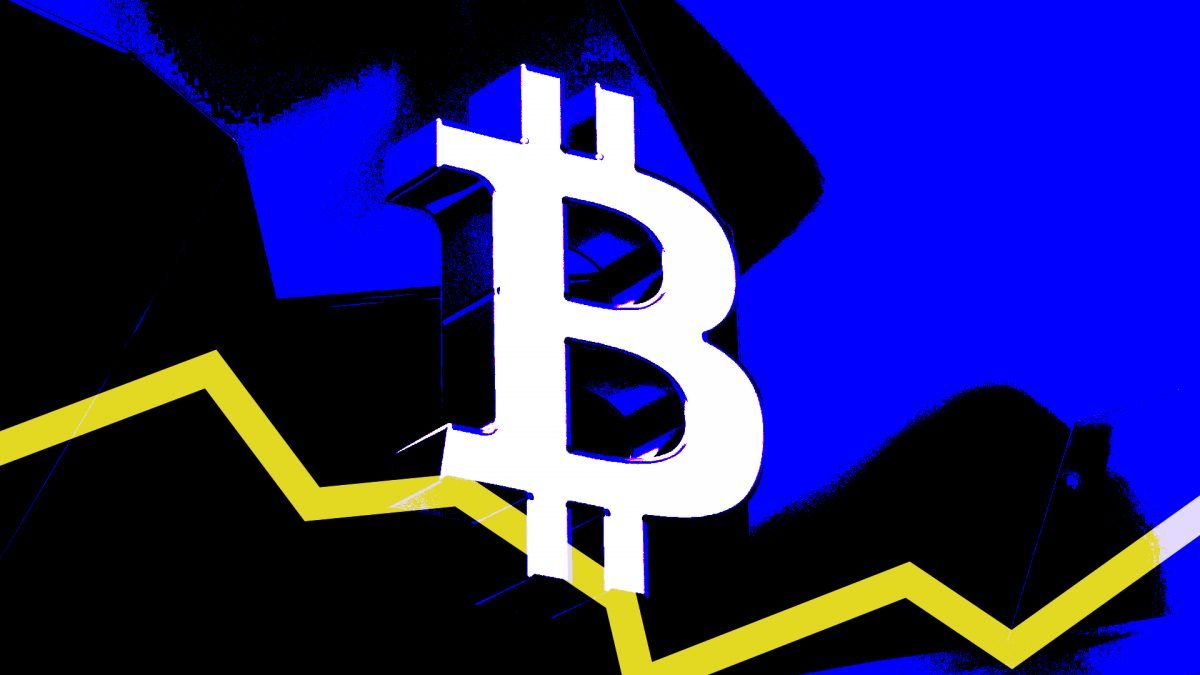 As a result of last week’s remarkable surge, Bitcoin is now seeing one of its largest drops in recent months.

After starting the week at $18,742, the coin’s price jumped to a staggering $22,537 on September 14, a gain of 15% over its September 7 low. Since the market bottomed in June, this rally has been its strongest.

Bitcoin’s steep 14 percent correction during the crash almost entirely nullified this gain. Bitcoin’s value dropped from $22,536 to $19,735 in the space of just two days.

Bitcoin’s link to the S&P 500 Index is blamed for the recent decline in its value. The Consumer Price Index report had been released by the US government a few days ago.

The data indicated that year-over-year inflation increased from 8.1% to 8.3%. The global financial markets were rocked by this report.

After the report was released, the stock and cryptocurrency markets both felt the pain.

The overall financial market followed the S&P 500’s lead and dropped 200 points. After a drop in the index, crypto markets went into a tailspin as well.

Similar to the drop of 2972 points in the index, the price of bitcoin fell. A sell-off in the cryptocurrency market was caused by this crash.

The decline is the result of more than just this report, though. The US Federal Reserve is considering boosting interest rates by 1 percentage point due to higher-than-expected inflation causing concerns for the start of a recession.

The Fed’s contemplation instills panic in the market, causing further declines in the value of both equities and cryptocurrencies.

As of this writing, Bitcoin has surpassed the 78.60 Fib level. This downward trend has placed Bitcoin in a perilous situation.

Losing the $20,000 psychological support can cause the price to collapse to levels prior to the September 9 surge. And access to real-time data makes this feasible.

The current reading of the fear and greed index is 19, indicating extremely fearful market sentiment. Bulls must recover to the 78.60 Fib level if Bitcoin is to survive market worries.

This prior support level can serve as the market’s catalyst for recovery. If the bears prevail over the bulls, the price might fall to roughly $18,000 on September 7.

Depending on current market conditions, this may not be true. As the S&P 500 continues to lose ground, Bitcoin may follow suit. The correlation coefficient of 0.69 indicates that there is still a correlation between the two markets.

The correlation coefficient fluctuates between 0.93 and 0.65 as a result of the historical market activity.

If the crypto industry as a whole is to revive, market conditions must improve and bulls must strive for a sustained recovery.

In this article:Bitcoin, Coin, Crypto