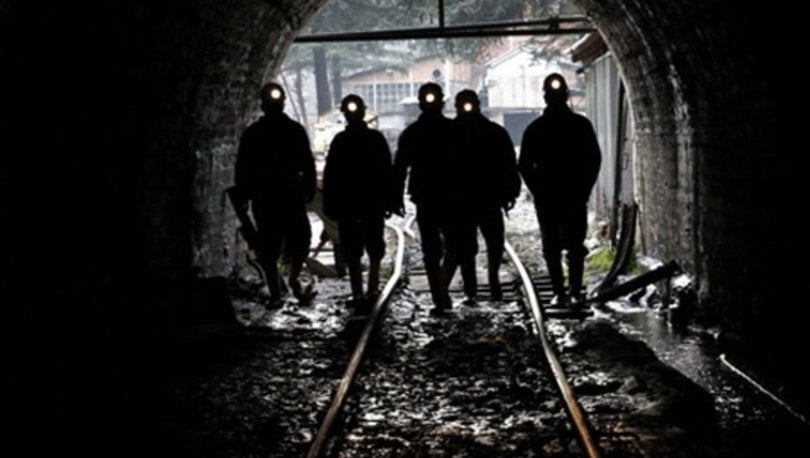 The firm said in an earnings report Wednesday that it sold 5.9 million terahashes per second (TH/s) of hashing power during the quarter, which means each TH/s of its Avalon equipment was priced at around $32. That amount of hash rate accounts for about 4% of the bitcoin network’s total current hashing power.

Canaan said that this marks the “strongest quarterly sales in the company’s operating history,” which is up five times year-on-year and more than 1.5 times over the first quarter.

After taking out the cost of goods sold that was used to manufacture the equipment ($101 million), Canaan brought home a gross profit of $66 million with a net income of just under $40 million.

That translates to a 40% gross profit margin for Canaan’s miner manufacture business line.

Canaan’s sales record was largely thanks to the increasing level of investment poured into mining equipment from institutional buyers since the start of the year, particularly those in North America.

As of June 30, Canaan had $161 million worth of contract liabilities for equipment pre-orders that it is yet to deliver to its customers.

The firm expects its revenues for the third quarter to “have a sequential increase of 10% to 30%.”

Over the past two months, the firm has sold at least 40,000 units of mining equipment to Mawson, Hive Blockchain and Genesis Digital Assets.

Canaan also said in June that it has started to self-mine bitcoin in Kazakhstan amid China’s crackdown on crypto mining.